The Serpent: A Symbol of Love 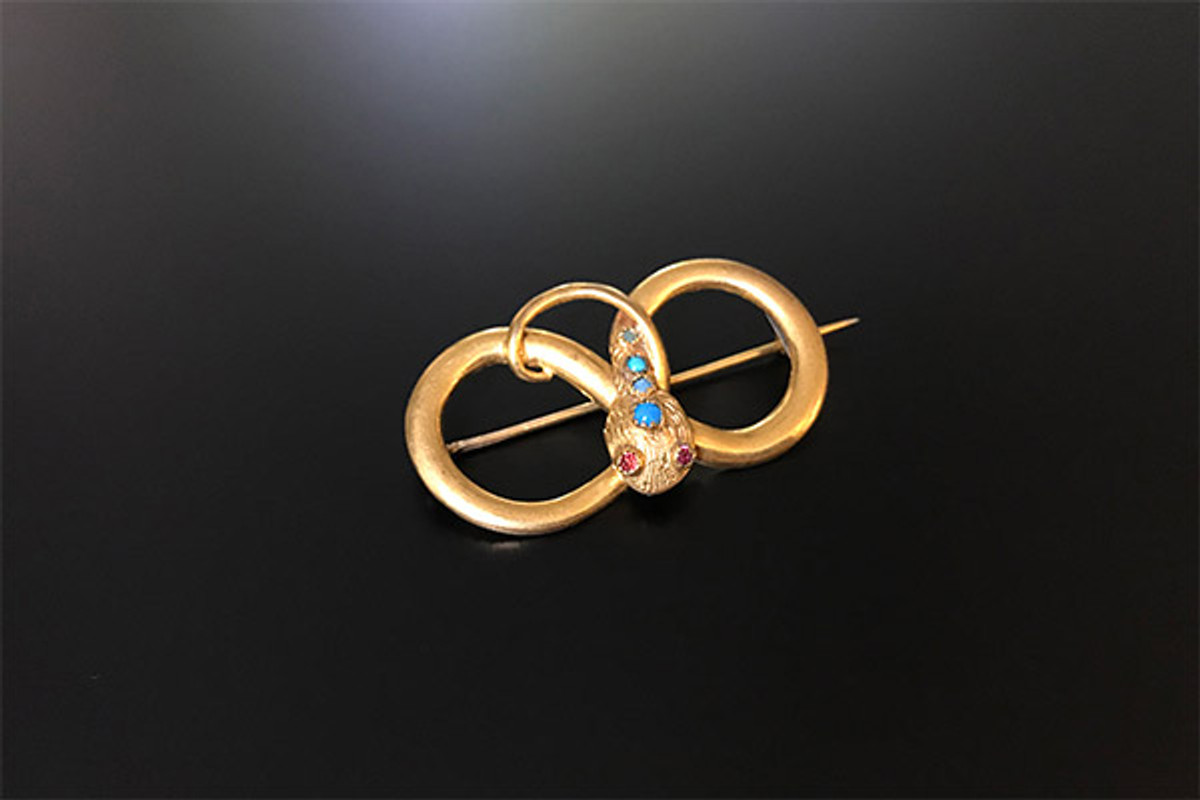 It was 1839 and Queen Victoria, as was only fitting in such circumstances, proposed to her sweetheart, Prince Albert of Saxe-Coburg.

Unlike so many in her position, Victoria loved Albert and Albert loved Victoria.

And their love was sealed with a ring that, at the time, was almost blasphemous.

Albert handed her a small box.

Victoria opened it and saw a magnificent gold snake with eyes made of fine rubies.

Rubies were her birthstone, but it was the serpent that entranced her so.

Victoria thought back to her childhood.

She remembered one Sunday in church when the reverend had opened his Bible to the book of Matthew, to the 10th Chapter.

Jesus had instructed his followers to be as innocent as lambs and as wise as serpents.

From that day, Victoria understood how she would reign, as harmless as a lamb and as cunning as a serpent.

Victoria quickly learned to use her size, a mere 4 foot 9 inches to her advantage.

Though at the time a daring choice, the love between Victoria and Albert was so enduring that the serpent shed any sinister connotation and became a symbol for eternal love.

A love that would surpass death itself.