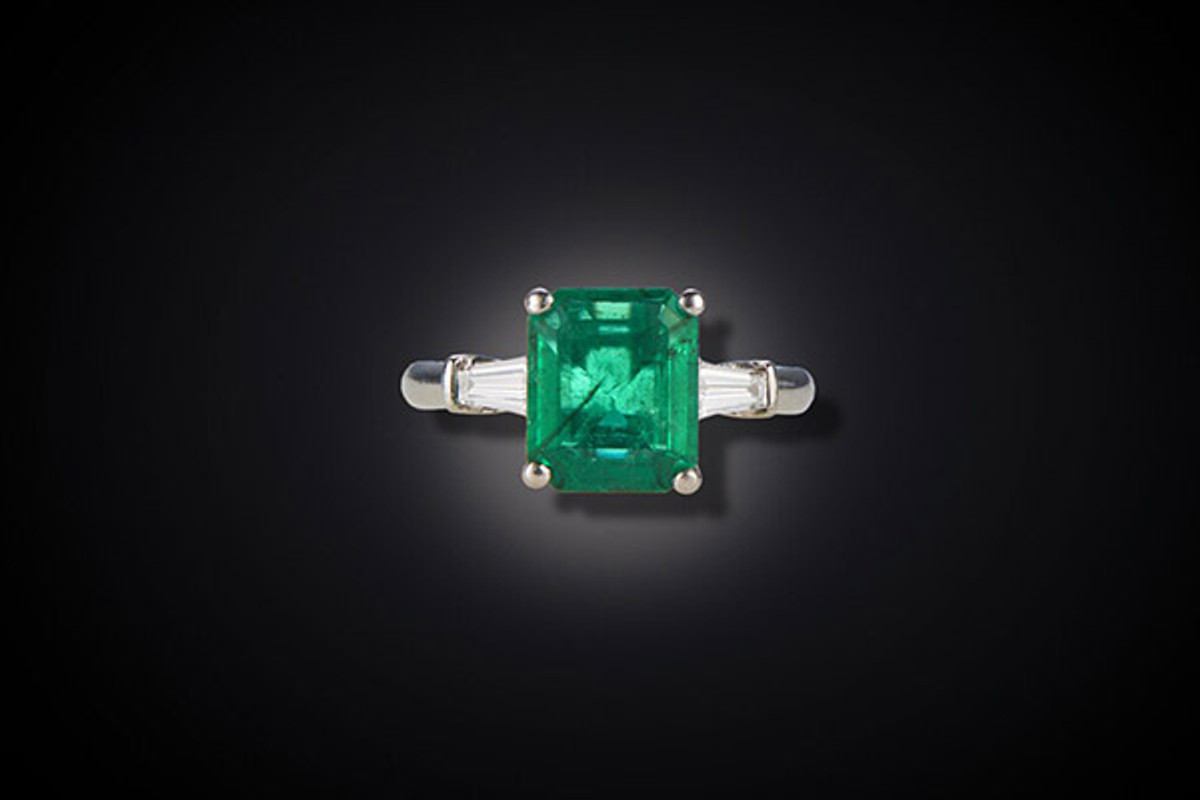 May is the month of Emerald, evoking the green and fertile lushness of a hidden glade.

Green is so full of promise, such a yes colour, and so environmentally positive.

I’ve always been somewhat dismayed by my July birthdate, as the Ruby has never spoken to me in the same way as the Emerald.

Often step or square cut to work symbiotically with the natural crystalline structure, but equally sumptuous when cut en cabochon.

When cabochon cut, the emerald can be reminiscent of a delicious green boiled lolly.

Emeralds get bit of bad press, as they are often described as “soft”, when they are in fact brittle. An emerald jewel, worn with care and respect for its fragile loveliness, will bring joy for years and years.